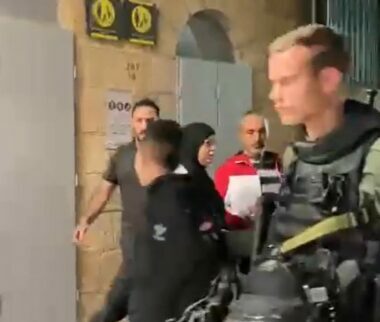 The abducted children have been identified as Mo’taz Morkos, Odai Natsha, Mohammad Tarhouni, and Mohammad Burqan.

The soldiers also assaulted the parents of the four children, who tried to convince the army not to detain them.

The abducted children were transferred to an interrogation facility in Jerusalem.