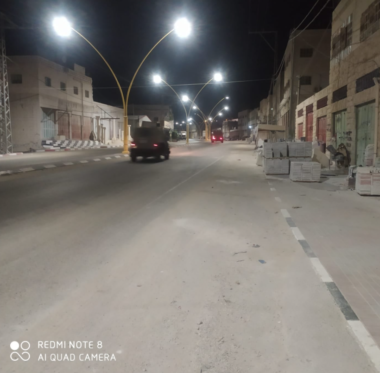 Israeli soldiers abducted, on Thursday at dawn, nine Palestinians in Nablus and Hebron, in the northern and southern parts of the occupied West Bank, during invasions and violent searches of homes.

The Nablus office of the Palestinian Prisoners’ Society (PPS) has reported that the soldiers invaded many neighborhoods in the city, before abducting Ahmad Awwad, Mohannad Tabanja, and Yazan Misbah.

In Hebron, in southern West Bank, the soldiers invaded homes in several parts of the city and surrounding communities, before abducting five Palestinians.

In related news, the soldiers shot three Palestinians, including a child, after the army invaded Jaba’ town, south of the northern West Bank city of Jenin, in addition to searching homes and abducting a former political prisoner.