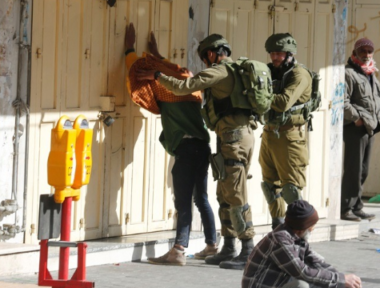 The PPS said the soldiers invaded and ransacked many homes in Jenin governorate, in northern West Bank, and interrogated many Palestinians before abducting five, including former political prisoners.

In addition, the soldiers abducted Majed Fawalha, from Sinjil town, and Mohammad Hussein al-Ghoul, 18, from Silwad town, in the central West Bank governorate of Ramallah.

It is worth mentioning that the soldiers abducted five Palestinians, including two women and a guard of the Al-Aqsa Mosque, in Jerusalem.