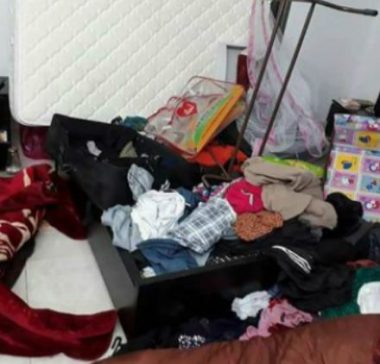 The soldiers invaded the home of a political prisoner, identified as Jamal Abu al-Haija, and the homes of his sons Abdul-Salam and Emad, in Jenin refugee camp, violently searched them, and abducted his son, Assem.

The soldiers also invaded the home of former political prisoner, Farah Omar Sanouri, 40, in the Eastern Neighborhood, in Jenin city, and abducted him after ransacking the property.

Another Palestinian, identified as Mahmoud Qassem Freihat, 22, was abducted from his home in the town of al-Yamoun, west of Jenin, after the soldiers broke into his home and searched it.