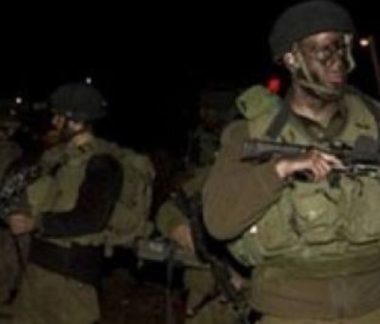 Media sources in Hebron said the soldiers abducted the two teens, Mohammad Ashraf Rajabi and Anas Ashraf Taha, at the Abu ar-Reesh military roadblock at the main entrance of the Old City, on the western side of the Ibrahimi Mosque.