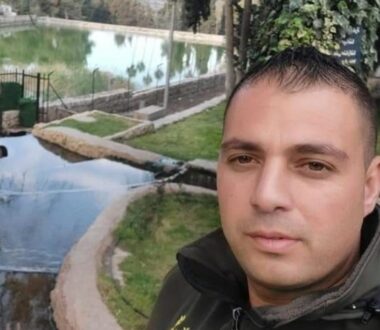 On Wednesday, Israeli soldiers abducted two siblings, including a former political prisoner, in Arrana village east of Jenin, in the northern part of the occupied West Bank.

Montaser Sammour, the head of the Jenin office of the Palestinian Prisoners’ Society (PPS), said the soldiers abducted a former political prisoner, Mahmoud Khaled Abu Hanana, and his brother Mohammad.

The soldiers searched several homes in the town and interrogated many Palestinians while inspecting their ID cards.

On Wednesday dawn and Tuesday evening, the soldiers abducted ten Palestinians, including a father and his son, from their homes in Hebron and Jerusalem, in the occupied West Bank.