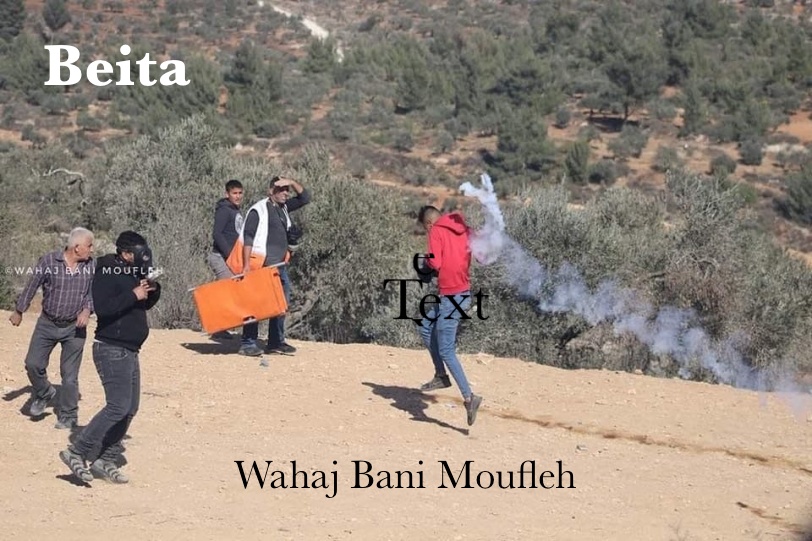 The local director of the PRCS, Ahmed Jibril, in a statement, said that in Beita town, southeast of Nablus in the northern West Bank, five young men were shot with rubber-coated steel rounds, including an international solidarity activist.

Furthermore, he stated that the Israeli forces blockaded the roads leading to the gathering sites, which obstructed the ambulance crews’ ability to assist the injured, a common tactic used by the occupation forces.