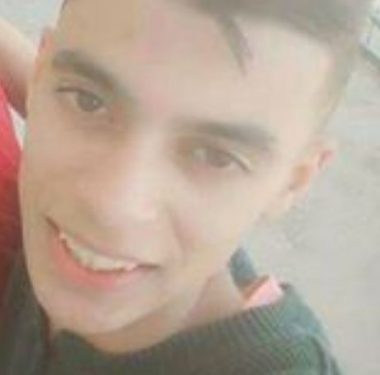 Media sources in Jenin said several army jeeps invaded the town and fired gas bombs and concussion grenades at locals, who protested the invasion, causing many to suffer the effects of teargas inhalation.

They added that the soldiers also shot a child, identified as Luay Jawdat Malaysha, 15, with a rubber-coated steel bullet, and abducted him.

During the invasion, the soldiers broke into many homes and violently searched them, before interrogating many Palestinians while inspecting their ID cards.

Owners of some of the invaded homes have been identified as Ahmad Yousef Malaysha, Mohammad Fayez Malaysha, Mos’ab Fawzi Ghannam and Faraj Ahmad Ghannam.