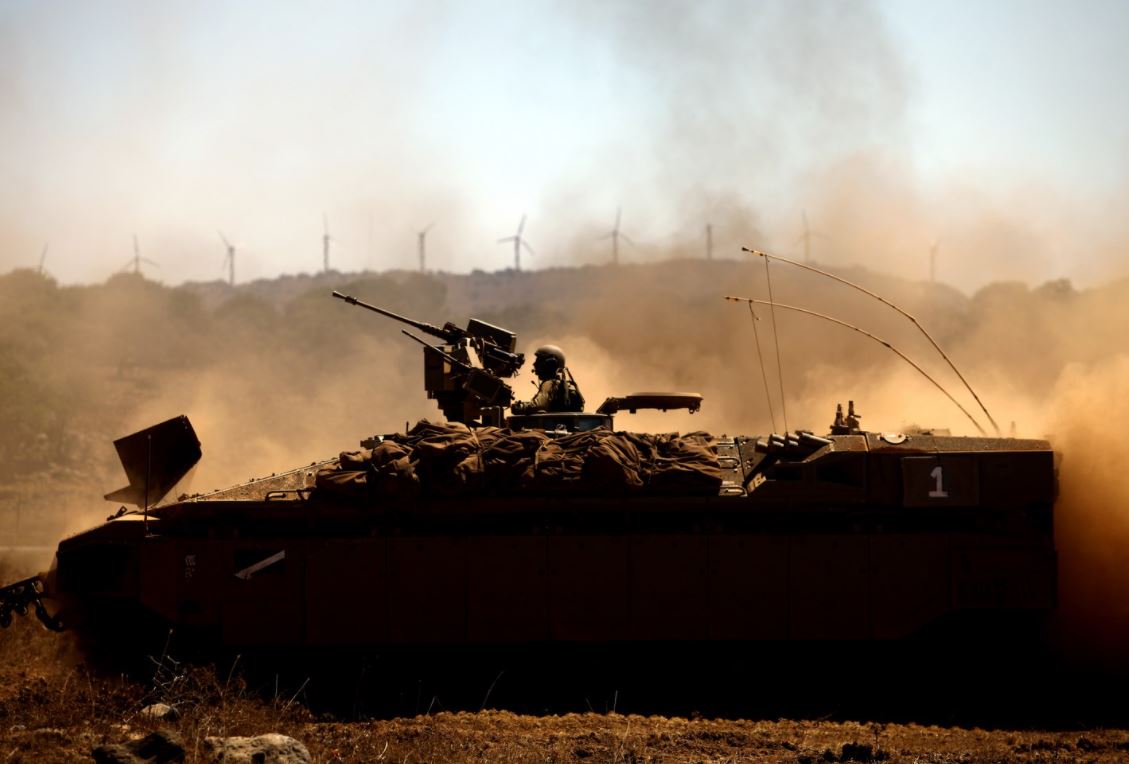 Several armored Israeli military vehicles carried out, on Wednesday morning, limited invasions in the central and northern parts of the Gaza Strip, and uprooted Palestinian lands.

The army vehicles, including bulldozers, invaded Palestinian lands east of Juhr ed-Deek, northeast of the al-Boreij refugee camp, in central Gaza, and bulldozed several sections close to the perimeter fence.

The vehicles also invaded and bulldozed lands near the fence, east of Jabalia town, in the northern part of the coastal regions, and installed sand hills.

It is worth mentioning that the army carries out frequent invasions into farmlands near the fence, along the eastern parts of the Gaza Strip, in addition to constant attacks against the fishermen and their boats in Palestinian territorial waters.

On Wednesday at dawn, the soldiers abducted, nineteen Palestinians from their homes, in several parts of the occupied West Bank.