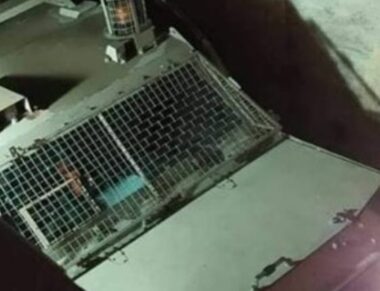 Razi Ghannam, the secretary of Fateh Movement in Jaba’, said several army jeeps invaded the town, before the soldiers broke into many homes, and violently searched them, while interrogating the families.

Ghannam added that many Palestinians protested the invasion, hurled stones and a few Molotov cocktails at the army jeeps, while the soldiers fired rubber-coated steel bullets and a barrage of gas bombs.

The PRCS added that its medics provided the needed treatment to the wounded Palestinians, and moved a few of them to a hospital in Jenin city.

On Wednesday at dawn, the soldiers abducted nineteen Palestinians, from their homes, in several parts of the West Bank.

On Wednesday morning, several armored Israeli military vehicles carried out limited invasions in the central and northern parts of the Gaza Strip, and uprooted Palestinian lands.