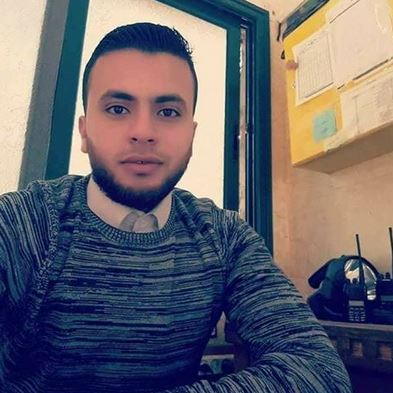 Palestinian medical sources have reported, Thursday, that Israeli soldiers killed one Palestinian with a missile fired from an armed drone, late on Wednesday at night, while another Palestinian died from wounds he suffered last Friday, in the Gaza Strip.

The sources said that an armed Israeli military drone fired a missile at Palestinian protesters near Erez Crossing, in the eastern part of the Gaza Strip, killing one of them, and wounding several others.

Palestinian medics were unable to enter the area due to Israeli army fire, and severe military restrictions on border areas, and were only able to retrieve his body in the morning.

The Palestinian Health Ministry said the slain Palestinian has been identified as Mojahed Nabil al-Khodary, 23, from Gaza city.

They added that the soldiers also shot five Palestinians five live fire and caused dozens to suffer the effects of teargas inhalation in the same area.

On Thursday morning, another Palestinian, identified as Shadi Hamdan al-Kashef, 34, from Rafah, in the southern part of the Gaza Strip, died from serious wounds he suffered last Friday, after the soldiers shot him with a live round in the head.

He was at the Intensive Care Unit of Abu Yousef Najjar hospital, in Rafah, until he succumbed to his serious wounds.

Dr. Ashraf al-Qedra, spokesperson of the Health Ministry in Gaza, said Shadi was a young man with special needs.

Their deaths bring the number of Palestinians, killed by Israeli army fire since last Friday, to 19 Palestinians, while more than a thousand, including at least 200 children,  have been injured, many seriously.

List of Palestinian casualties on and after Land Day 2018, killed by Israeli forces for protesting peacefully at the border: