Army Shoots One Palestinian, Abducts Another, Near Ramallah 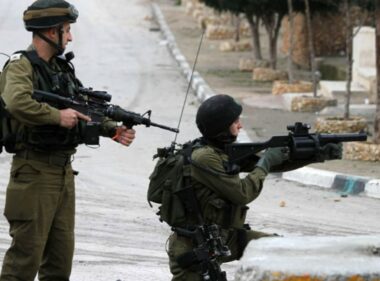 Israeli soldiers shot, on Wednesday at dawn, a young Palestinian man, and abducted another, in two separate incidents in the central West Bank city of Ramallah.

Media sources said the soldiers shot a young man near the military roadblock at the main entrance of Ni’lin village, west of Ramallah.

The army also invaded Birzeit town, north of Ramallah, leading to protests, before the soldiers fired several live rounds, gas bombs, and concussion grenades. There have been no immediate reports of injuries. 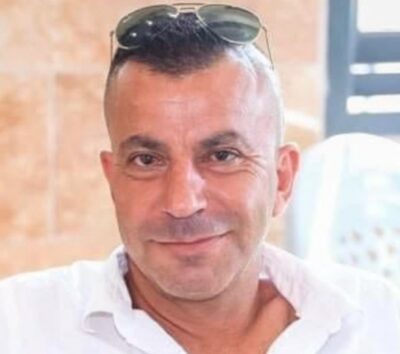 Late on Tuesday at night, the soldiers killed a young Palestinian man, identified as Raed Yousef Rashed Jadallah, 39 in the western area of Beit Ur at-Tahta, west of the central West Bank city of Ramallah, after the army attacked Palestinian workers in a crossing area of the Annexation Wall.