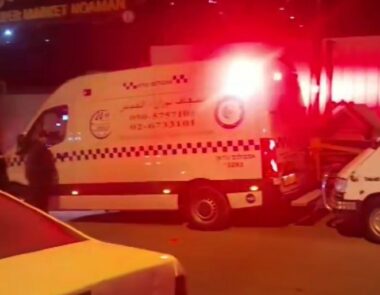 They added that the soldiers shot two young men with live fire, inflicting moderate-to-severe wounds before they were rushed to a hospital in Jerusalem.

Furthermore, undercover Israeli soldiers abducted a young man in the Al-Ein neighborhood in Silwan and took him to an unknown destination. 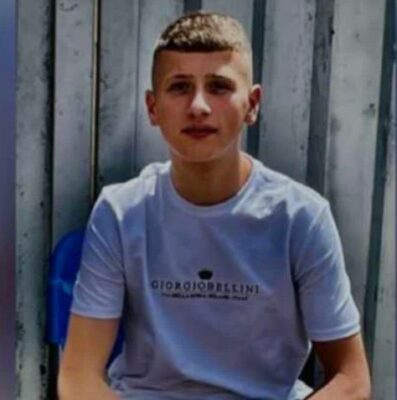 Furthermore, many army jeeps invaded Sur Baher, At-Tour, and Al-Isawiya in Jerusalem and attacked dozens of Palestinians, protesting the killing of Mohammad Ali, 17, who was shot by the soldiers earlier in Shu’fat refugee camp, north of Jerusalem.