Assistance from USAID in West Bank, Gaza Officially Over 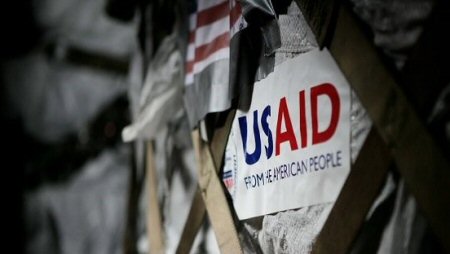 The United States Agency for International Development (USAID) has ended all assistance to Palestinians in the occupied West Bank and besieged Gaza Strip, a US official confirmed on Friday.

According to Reuters news outlet, the decision was linked to a January 31st deadline, set by new US legislation, under which foreign aid recipients would be more exposed to anti-terrorism lawsuits.

The deadline also sees the end of some $60 million in U.S. aid for the Palestinian security forces, whose cooperation with Israeli forces helps maintain relative quiet in the West Bank.

The Anti-Terrorism Clarification Act (ATCA), which was passed by the US Congress in 2018, empowers Americans to sue foreign aid recipients in US courts over alleged complicity in “acts of war,” however, the Palestinians have declined further US funding, worried about legal jeopardy.