BDS is the Most Effective Response to Trump’s Apartheid Plan 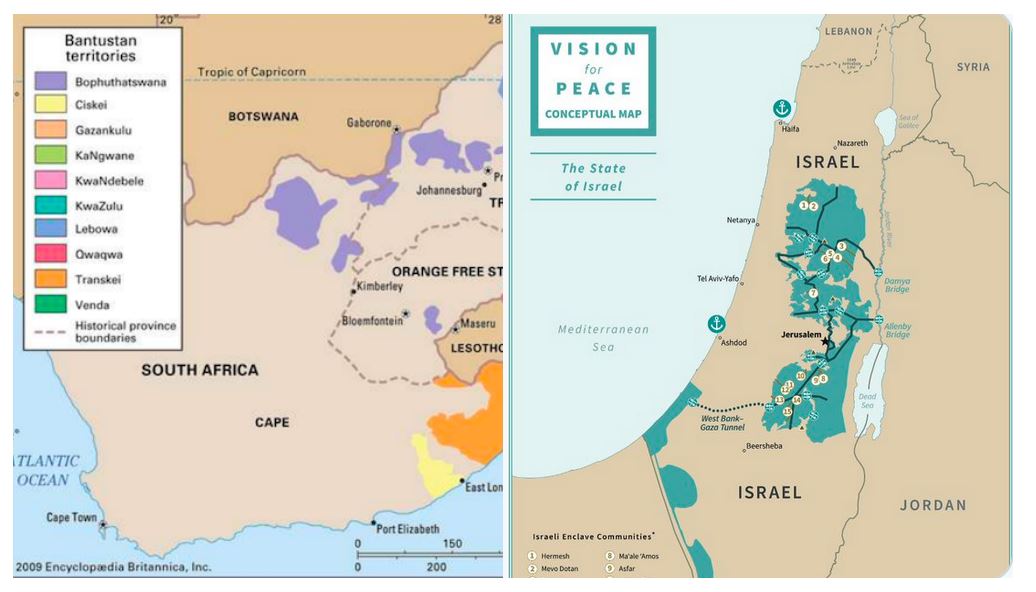 BDS Movement: Trump’s “deal of the century” aims to cement Israel’s apartheid rule over the Palestinian people, and is the final nail in the coffin of the moribund “peace process”

The plan Trump hatched with Israel’s far-right government aims to cement Israel’s apartheid rule over the Palestinian people. It is the final nail in the coffin of the moribund “peace process”, making #BDS the most effective response.

Trump’s so-called “deal of the century” endorses Israel’s longstanding policy of permanent occupation, colonialism, and apartheid over the Palestinian people, and gives Israel the green light to continue to commit war crimes and human rights violations.

In this context of impunity, efforts to end international complicity with Israeli apartheid and to enforce measures of accountability are more important than ever, whether by bringing Israeli officials to trial in the ICC, or through the grassroots driven movement for Boycotts, Divestment and Sanctions (BDS).

We call on all people of conscience and the international community at large to respond to these plans by intensifying campaigns for Boycotts, Divestment, and Sanctions.