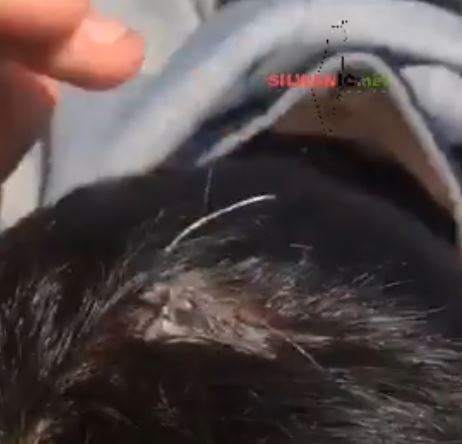 Israeli soldiers abducted, on Wednesday at night and on Thursday at dawn, 15 Palestinians, including children, from their homes, and injured at least three young men,  in several parts of the occupied West Bank, the Palestinian Prisoners’ Society (PPS) has reported.

The PPS office in Bethlehem, south of the occupied Jerusalem, said the soldiers searched and ransacked many homes and abducted Bilal Ibrahim ad-Dibis, 50, his son Mohannad, 20, in addition to Yahia Adel Asakra and Wajdi Adel Daraghma.

It is worth mentioning that al-Malhi, from Betunia town west of Ramallah, was released hours after he was taken prisoner.

The soldiers also attacked many Palestinian protesters in Betunia town, and fired dozens of rubber-coated steel bullets, gas bombs and concussion grenades at them.

In Qalqilia, in northern West Bank, the soldiers abducted Ahmad Emad Eshteiwi, 20, from his home.

On Thursday at night, the soldiers abducted seven Palestinians, including children, from occupied East Jerusalem, after the army stormed and ransacked their homes. Afifi, who was released hours after he was taken prisoner, said the soldiers shot him with a rubber-coated steel bullet in the leg, and repeatedly attacked him, including punching and striking him with their batons on the face and head.

After being injured and assaulted by the soldiers, Palestinian medics rushed to the scene, but the army prevented them from approaching him despite his wounds.

The army then took him to an Israeli hospital, where he received treatment, including stitches to the head, before moving him to an interrogation facility.