Beit Hanoun Hospital to Shut Down over Ongoing Fuel Crisis 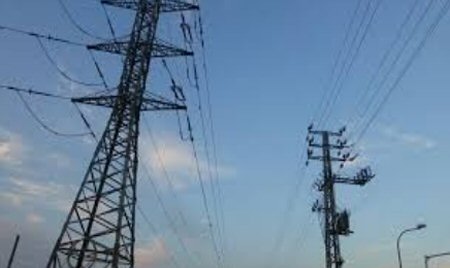 Beit Hanoun hospital director Jameel Suleiman has warned that their generator would be shut down within two days, due to shortage of fuel.

Suleiman said, in a statement, that the depletion of fuel would lead to complete paralysis in the services of the hospital, which serves 340 thousand people north of the Gaza Strip.
The spokesman of the ministry, Ashraf al-Qedra, appealed on Monday to all interested parties, to work towards immediately ending the fuel crisis in hospitals and facilities of the Ministry of Health, stressing that it will have catastrophic repercussions on patients in the Gaza Strip when the generators stopped, within just a few days.

Gaza hospitals need 450 thousand liters of fuel, per month, to operate generators during power outages that last for 8-12 hours a day, according to the ministry.

Home to more than two million people, the Gaza Strip, which continues to groan under Israeli siege, has struggled with severe electricity shortages since 2006.
Al Ray further reports that, according to Gaza’s sole power company, the Strip needs about 560 MW of electricity to meet the needs of the Palestinian population, there.
01/16/18 World Food Programme Cuts Aid to Palestine