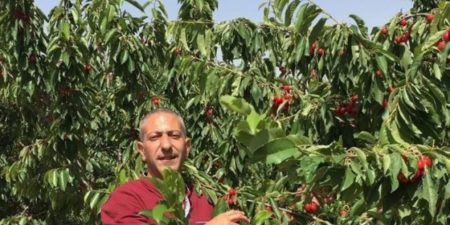 The Addameer Association for Prisoner Support and Human Rights, on Sunday, said that prisoner Samer Arbeed was taken to a hospital, in critical condition, as a result of brutal torture which he had been subjected to, in the Mascobiyyeh investigation center, since Wednesday.

According to Haaretz newspaper, Shin Bet Israeli security said it had obtained a “permit,” from the court, which allows it to use exclusive methods of investigation. Al-Arbeed was severely beaten and tortured and taken to Hadassah Hospital in Jerusalem in a very serious condition.

PNN notes that Israeli occupation forces took Samer into custody on Wednesday, when they stormed the city of Ramallah.