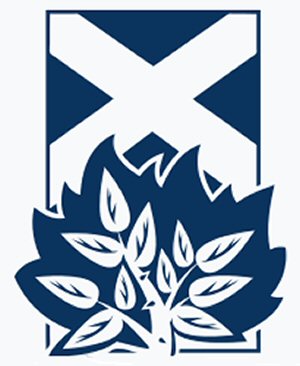 The Church of Scotland, today, called on Israel to affirm the right of Palestinian Christians in the blockaded Gaza Strip to visit their holy sites and families, during the Christmas holiday.

‚ÄúAt this time of year, when Christians from across the world will be looking to, and visiting, Bethlehem and Jerusalem, as they celebrate the birth of Jesus into our world, the Church of Scotland is deeply concerned that Gazan Christians have not yet been granted permission by Israel to visit their holy sites in these places,‚ÄĚ the organization said, in a press release.

Around 800 Christians live amongst a population of two million, in the blockaded Gaza Strip. Many of Gaza‚Äôs Christians have family members living in Bethlehem and East Jerusalem. Last year, Israel granted permits to some of Gaza‚Äôs Christians, mainly the oldest and youngest members of the community, to visit the holy places in the Jerusalem and the West Bank. This year, it said it will not grant such permits to any member.

‚ÄúThe Church of Scotland affirms the right of the indigenous Christian community of Gaza to be able to visit their holy sites. It therefore calls on Israel to grant permission so that they may be able to visit and worship freely during this special season of the Christian year,‚ÄĚ said the statement, according to WAFA.

The Moderator, Rt Rev Colin Sinclair, said: ‚ÄúJust as with so many families around the world who take the chance of this season to meet and spend time together, so it is a very special opportunity for those from Gaza to meet with their wider family members, to have time together, and an opportunity to celebrate the coming of the Christ as a child in Bethlehem. On behalf of the Church of Scotland, I pray that our brothers and sisters will have such an opportunity this year and urge the government of Israel to grant the necessary permits.‚ÄĚ

Opinion: Prince Charles‚Äô Words on Palestine Must Not Go Unnoticed