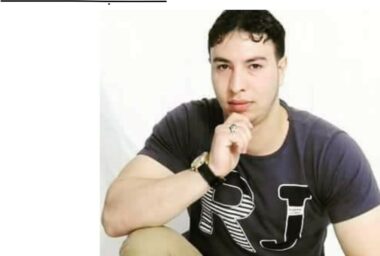 The Palestinian Prisoners’ Society (PPS) has reported, on Monday evening, that Ayyad al-Hreimi has suspended the hunger strike that lasted for two months after an agreement was reached to secure his release in March 2022.

The PPS stated that the detainee held the hunger strike protesting his continued arbitrary Administrative Detention without charges or trial, and suffered various serious complications, including being unable to see clearly, unable to stand, and frequent vomiting.

It is worth mentioning that al-Hreimi, 28, from Bethlehem city, is held at the Ramla prison clinic; he was taken prisoner in April of this year and was slapped with an Administrative Detention order without charges or trial.

Al-Hreimi is also a former political prisoner who was abducted shortly after his release from prison. In the year 2016, he held a 45-day hunger strike.

Al-Hreimi spent a total of nine years behind bars during the various times he was abducted and imprisoned.