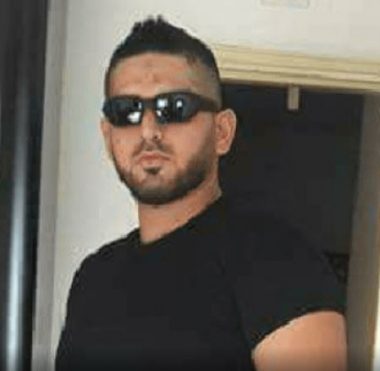 A Palestinian detainee from Bethlehem city in the occupied West Bank, is ongoing with a hunger strike for the eighth consecutive day, protesting his detention, and a recent arbitrary Administrative Detention, holding him captive without charges.

The Palestinian, identified as Hasan Hassanein Shouka, 30, was abducted by the soldiers on August 29th, 2017, just one month after his release from prison, and declared a hunger strike on October 11th, 2017, when the Israeli Prison Authority slapped an administrative detention order against them, without charges.

His strike lasted for 35 days and was suspended after Israel agreed to void the Administrative Detention against him, and to file an indictment in court.

He was then sentenced to six months in prison and was supposed to be released on June 03rd 2018, but the Prison Authority refused to release him, and instead, slapped him with an Administrative Detention order.

Shouka, who was repeatedly abducted and imprisoned by the Israeli army for being a supporter of the Islamic Jihad Movement, declared a hunger strike immediately after receiving the Administrative Detention order.