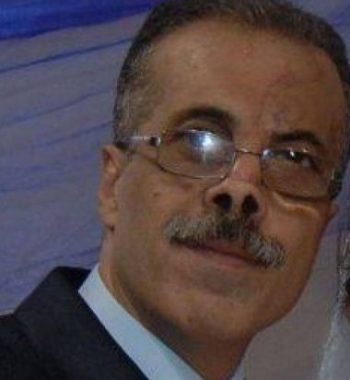 On Sunday, the Israeli Authorities informed detainee Nasser Abu Khdeir, from Shu’fat town, in occupied East Jerusalem, that he will be held under Administrative Detention for six months, instead of being released this coming Thursday, after finishing a 16-month prison sentence.

The detainee suffers from a number of chronic diseases, which are largely untreated, while his family called on legal and human rights groups to intervene, and pressure Israeli into releasing him.

Palestinian journalist, author and former political prisoner, Rassem Obeidat, said the detainee was repeatedly abducted and imprisoned by Israel, and spent a total of fifteen years in Israeli prisons.

He added that Abu Khdeir, and his family, have been frequently targeted by Israel, adding that Nasser’s wife, Abeer, his daughters Asala and Somoud, in addition to his son, Anan, were all previously abducted and imprisoned.

Nasser was supposed to be released on Thursday, August 23rd, 2018, but the arbitrary Administrative Detention order will keep him held, without charges, for six additional months.