Detention of al-Badan Continues Despite Deterioration of Health 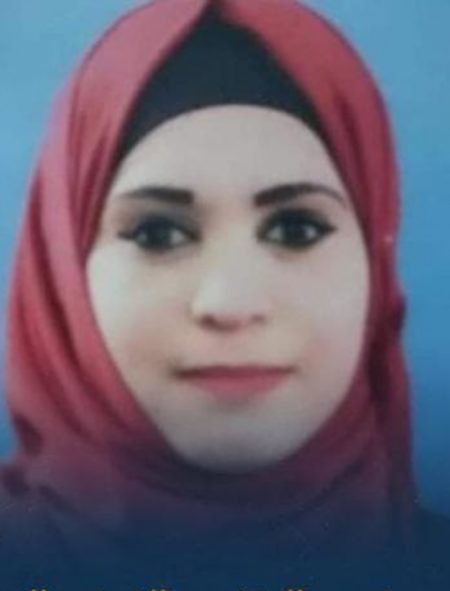 The committee pointed out, after the detainee’s lawyer visited her at al-Damon Prison, that she is suffering from severe stomach pain, as she is vomiting blood, noting that she receives no medical attention.

After Israeli forces broke into her house, al-Badan had been detained on June 15, 2019, and held at a solitary cell, in Hasharon prison, for five days, the committee indicated.

It also pointed out that the cell lacks ventilation and light, and it smells bad due to the existence of a toilet inside, which led her to suffering from psychological and health problems.

The commission noted that Israeli authorities issued a six-month order of administrative detention against al-Badan, and rejected an appeal submitted by the committee’s lawyer against the order.

Al Ray Palestinian Media Agency notes that at least 38 Palestinian female detainees are being held inside the Israeli prison of al-Damon, two of them under administrative detention.

Close to 500 Palestinians are currently being held under Israel’s illegal policy of administrative detention, under which prisoners can be held for renewable six-month periods without charge or trial.

According to Palestinian figures, about 5,700 Palestinians, including 38 women and 250 children, are currently languishing in Israeli detention centers.