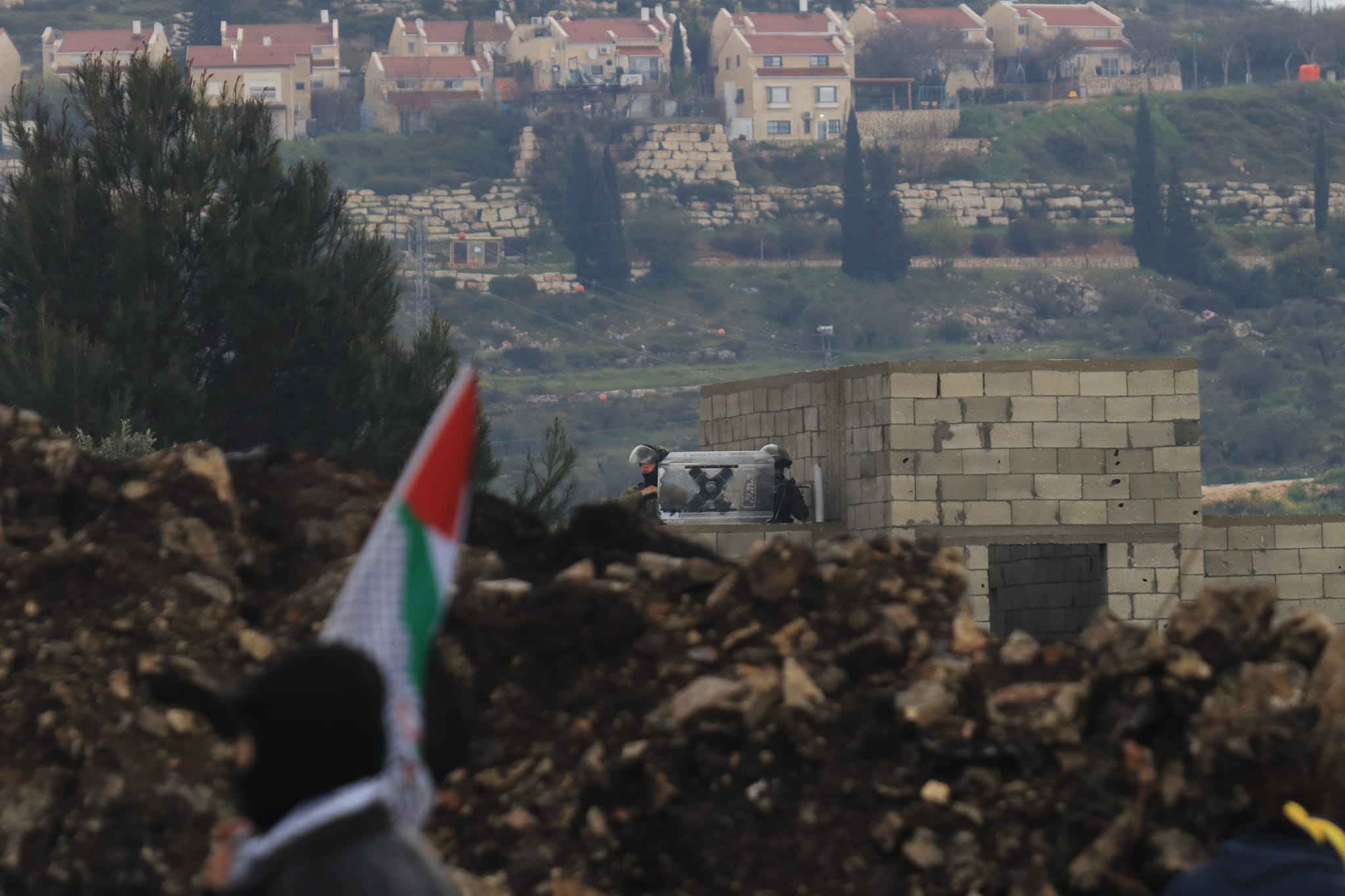 It said that dozens of Palestinian civilians suffered the toxic effects of tear gas inhalation, during the army’s suppression of the non-violent procession.

Every week since 2003, when the occupation authorities closed the main road of Kufur Qaddoum town, Palestinian citizens from Kufur Qaddoum and surrounding villages have rallied, demanding the authorities reopen the road.

Additionally, on Friday, soldiers attacked the weekly procession against the illegal colonies near Beita town, south of Nablus, in the northern part of the occupied West Bank.

The army shot and injured a Palestinian photo-journalist with a rubber-coated steel round in the leg, while
several demonstrators suffered inhalation injuries as a result of the tear gas fired by the army, in an attempt to deter the protestors from protesting.