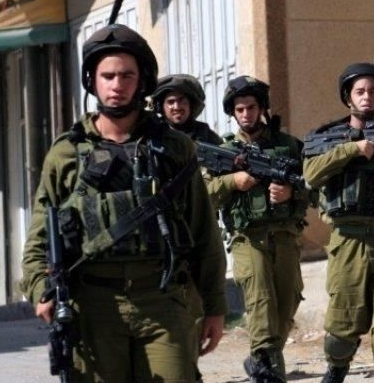 Israeli soldiers, today, assaulted an elderly Palestinian at an army checkpoint to northwest of Ramallah, according to witnesses.

They said that soldiers, stationed at a checkpoint outside the village of Deir Nitham, stopped a car driven by Saleh Tamimi, 52, and forced him out of his car before they started beating him for no apparent reason.

The Israeli army has, for several days, closed two access roads to Deir Nitham, and has established a permanent checkpoint on the third access road, where residents say they are regularly harassed by the soldiers manning the checkpoint.