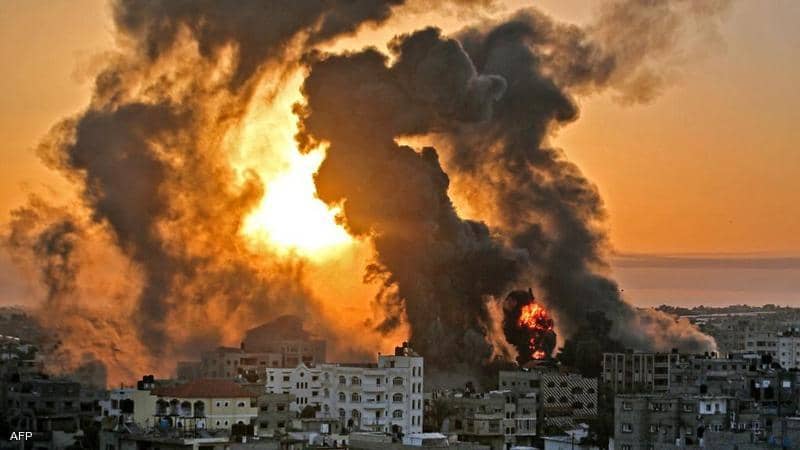 June 1, 2021 (QNN) – Over 1,000 Canadian artists and cultural workers have signed a statement calling on the Canadian government to impose military and economic sanctions on the occupation state of ‘Israel’ and “to end its complicity in the oppression of Palestinians”.

“We, the undersigned Canadian artists and cultural workers, support the Palestinian people in their seven decades of struggle for freedom, liberation, and the Palestinian refugees’ right of return,” read the statement.

It added, “We call upon the Canadian government to impose military and economic sanctions on Israel and to end its complicity in the oppression of Palestinians.”

Regarding Israel’s 11-day aggression on the Gaza Strip, the artists said that they’re “deeply shocked by the recent developments on the ground in Palestine/Israel-the fourth bombardment since 2009 in Gaza,” saying Israel’s killing of at least 260 Palestinians, including 66 children, and the destruction of residential buildings, hospitals, schools and infrastructure constitute “war crimes.”

The artists said, “Enough is enough.”

“The two million Palestinians in Gaza, over 70% of whom are refugees, forcibly expelled from their homes during the establishment of the state of Israel, have also suffered a brutal land, air and sea blockade imposed by Israel since 2007. In 2018, the people of Gaza held weekly marches in the Israeli military buffer zone insisting and demanding to fulfill their right to return to their villages, across the dividing border,” they said.

In the occupied West Bank, the artists denounced Israel’s illegal military occupation; the dispossession, displacement and forceful expulsion of Palestinians, the demolition of thousands of homes, restrictions on freedom of movement with military checkpoints and the separation wall, land seizures, illegal settlements, and Israeli-only roads.

The artists stated, “The military occupation system has also fragmented the Palestinian community with 700 kilometers of a 9-meter high concrete wall and hundreds of military checkpoints, controlling the Palestinians’ movements, social and cultural connectivity, and economic activities.”

They also condemned violence carried out by Israeli occupation forces and settlers against Palestinian living inside the Green Lines, “including lynching, shooting, attacking, arresting, and marking homes of Palestinians reveals decades of systemic discrimination against indigenous Palestinians”.

“Let us name it for what it is: apartheid and settler colonialism with the aim of ethnic cleansing,” the artists said, referring to recent reports from Human Rights Watch and Israel’s leading human rights group B’Tselem, both of which accused ‘Israel’ of committing war crimes against the Palestinian people.

“We are moved to speak out against the ongoing violence and destruction of the Palestinian people’s homes, their natural environment, farmlands and resources,” the artists wrote.

“We are furthermore determined to work towards the end of the dehumanization of the Palestinian people as a result of decades of support that has been given to the settler-colonial state of Israel.”