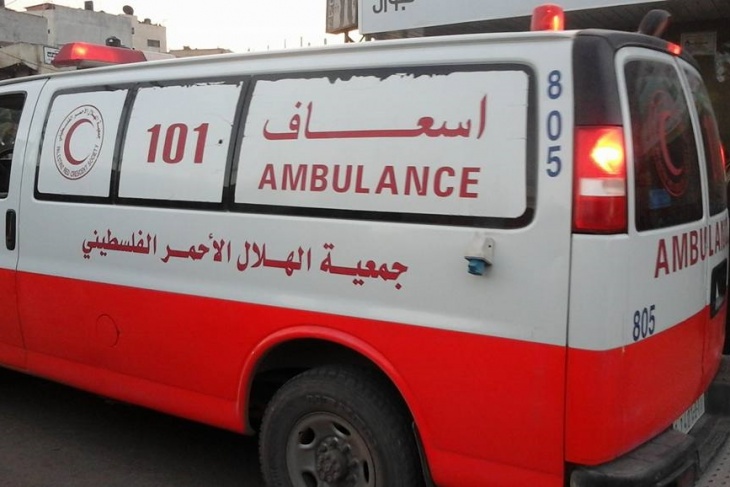 A battalion of Israeli soldiers invaded the Palestinian village of Ya’bad, southwest of Jenin, in the northern West Bank on Tuesday evening. They opened fire at any Palestinians who were not inside. They gave no warning, just began to open fire at the Palestinian residents of the town, according to local sources.

A 73-year old woman, identified as Ne`ma Mustafa Abu Bakr, was standing on her front stoop in the Hawuz neighborhood in Ya’bad when Israeli soldiers came running down the street in pursuit of some children who had thrown stones at them.

A soldier aimed his weapon at the elderly woman, pulled the trigger and shot her in the leg.

She was taken to the main hospital in Jenin, where she was treated for a severe gunshot injury.

During the invasion of the village, the soldiers ransacked a number of Palestinian homes and fired live and rubber-coated metal bullets, sound bombs, and tear gas.

Palestinian youth responded to the invasion by throwing stones and telling the soldiers to leave their town.