Farmers Denied Entry to Their Land Behind Israeli Apartheid Wall 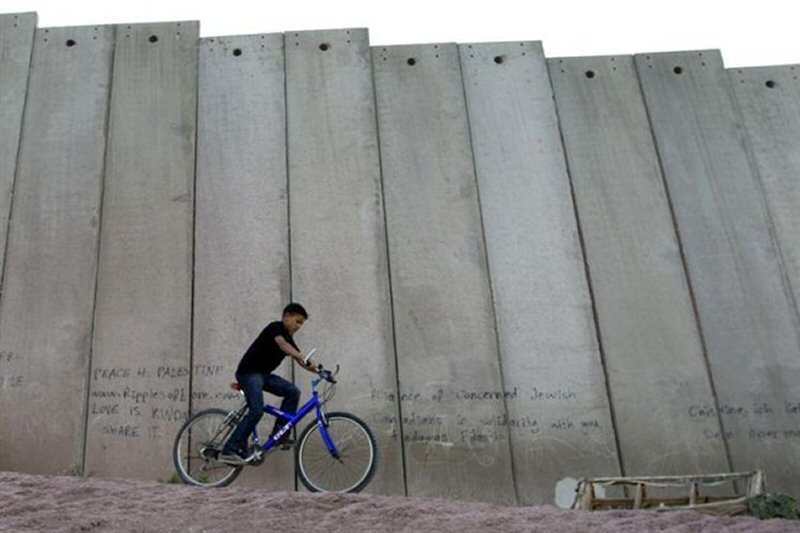 Israeli occupation forces today prevented Palestinian farmers from accessing their own groves located on the other side of the Israeli segregation barrier near the central West Bank town of Salfit, local sources told WAFA.

Ibrahim Hamad, director of the Salfit Directorate of Agriculture, told WAFA that Israeli soldiers manning one of the barrier’s gates, denied farmers access to their own lands for the annual olive harvest. The farmers had proper Israeli permits allowing them to cross through the gate, yet were still denied.

Israeli army also denied access of more farmers to their lands, behind the segregation barrier near the village of Mas’ha, west of Salfit.

Thousands of Palestinian families anxiously wait for the olive harvest season every year, which is often the main source of income for most families.