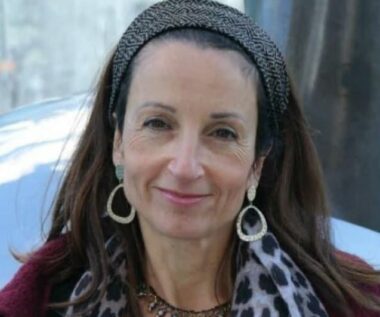 An Israeli settler woman was found dead, Monday, near Tel Menashe illegal colony, near Nablus, in the northern part of the occupied West Bank, in what Israel speculates an attack carried out by a Palestinian when she went for a jog in a nearby forest.

Israeli media sources said the corpse of Esther Horgan, 52, a mother of six, was found in the forest close to her home earlier Monday, and added that the attack resulted in a broken skull along with other injuries.

They stated that Horgan left her residence on Sunday afternoon and went jogging in the forest, but never returned home. Her husband then contacted the police before they initiated a search.

After her body was located, the Israeli army and the police initiated a massive search campaign to locate the person/s responsible for her death. Her family and friends started looking for her on Sunday afternoon after she went missing.

Although the circumstances of the incident remain unclear, the army and the police are speculating a Palestinian is responsible for her death, and vowed “imminent arrests.”

In related news, Israeli sources said a setter, 18 years of age, was killed and four others were injured, during a chase by the Israeli police after they hurled stones at Palestinian vehicles near Ramallah, in central West Bank.

The Police said one of its undercover units ordered the vehicle to stop and gave chase after the driver refused to pull over and sped away before the vehicle slid and crashed.

Five settlers who were in the vehicle were injured, four of them suffered mild wounds, and one, identified as Ahuvya Sandak, 19, was pinned under the car and died at the scene.