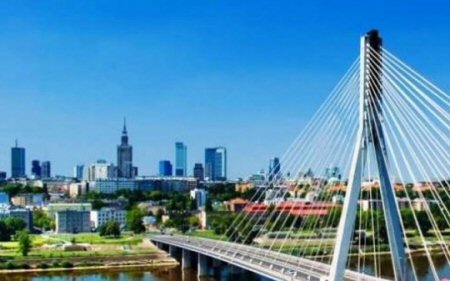 The Palestinian Ministry of Foreign Affairs and Expatriates said, on Thursday, that the upcoming Warsaw conference called for by the United States is an American conspiracy intended to get the participants to adopt the US views on issues of the region, particularly the Palestine question.

The ministry said in a statement, “This is an American conspiracy aimed at preventing participants in the conference from taking independent and free decisions on core issues based on their principled positions such as the Palestinian issue.”

The statement said, according to Ma’an, that the State of Palestine will not deal with any outcome from this conference, or any other similar meetings planned by the US administration, and will act as if the Warsaw conference had never taken place.

“The US Administration keeps talking and bragging about preparation of a ‘conference’ in Warsaw, which it claims will address the Middle East issue, that is the Palestinian issue.”

The statement added that the US administration has “declared war” on the Palestinian issue from day one.

It stressed that “the malicious intentions of this administration were reiterated by US President Donald Trump in his State of the Union speech to Congress in which he stressed continuing with the policy of absolute bias toward Israel.”

It also said that as a result of this, “The State of Palestine’s position towards such conferences designed to undermine and liquidate our cause is that it will not deal with the illegal conference outputs, which will not be binding or of concern to us.”