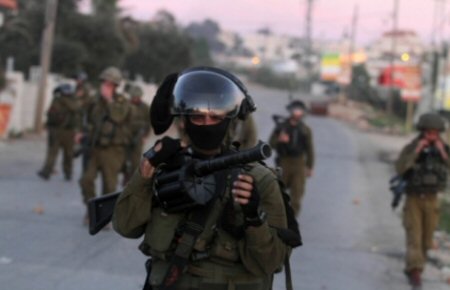 At least four protesters, including an Italian activist, were injured by rubber-coated rounds on Friday, while several others suffocated from teargas as Israeli forces quelled the weekly protest in the village of Kafr Qaddoum, in the northern West Bank.

Morad Shtewi, coordinator of the popular resistance in the village, said Israeli soldiers fired rubber-coated rounds and teargas canisters towards the protesters, injuring four of them and causing many cases of suffocation from teargas inhalation. One of the injured was an Italian activist, according to WAFA.