From BDS to the Tamimis, Palestinians Defend Their Rights 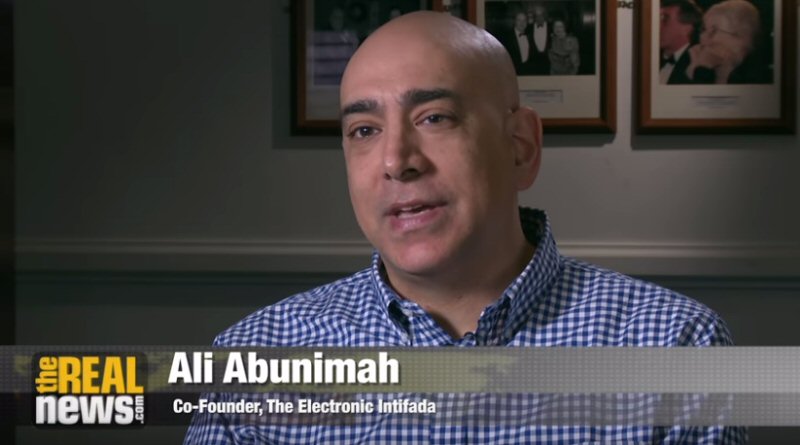 The Electronic Intifada’s Ali Abunimah says US-backed Israeli efforts to criminalize the Boycott, Divestment, and Sanctions Movement and to silence protesters like the Tamimi family are backfiring as Palestinians and their allies fight back.