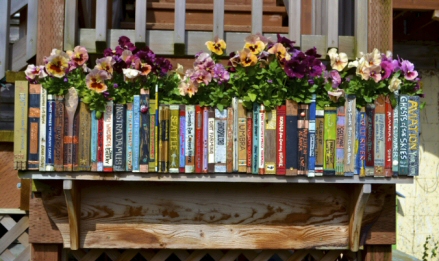 A Palestinian from Gaza city has released a guide on wild flowers growing in the Gaza Strip.

Researcher Ayman Dardounah says, according to Al Ray, that his guidebook includes photos of around 80 varieties of wild flowers growing in random places throughout Gaza. He has included the scientific name for each kind.

Dardounah has spent three years preparing the book, and in cooperation with Professor Norman Khalaf, for quality environmental media and expertise.

“The aim of issuing this book is to help Gazans have an idea about the kinds of flowers they might see. It is also an introductory for a comprehensive book about wild flowers in Gaza, which will be issued in the coming year,” the researcher added.

He explained that the information in this guide will help students and researchers, while shedding light on the problems facing the flowers, such as erosion and soil salinity.