High Representative to the EU: Settlements are an Obstacle to Peace 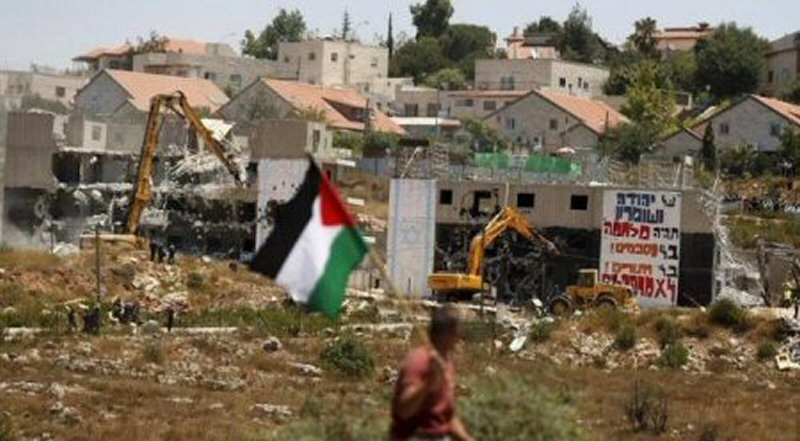 Federica Mogherini, the High Representative of the European Union for Foreign Affairs and Security Policy, stated, on Thursday, that Israeli settlements in the occupied West Bank threaten to make a two-state solution impossible, the Palestine News Network reported.

“Settlement activity in East Jerusalem seriously jeopardizes the possibility of Jerusalem serving as the future capital of both states,” she said during a speech at the European Parliament general debate on the situation in Israel and Palestine.

“Israeli settlements in the occupied Palestinian territory are illegal under international law; they constitute an obstacle to peace and threaten to make a two-state solution impossible,” Mogherini remarked.

She continued, “There will not be peace without a strong political commitment by both sides and by the international community. On the European Union side, we have always been and we will continue to be ready to support, to encourage, to accompany all efforts to build peace and security and a negotiated two-state solution for Israel and Palestine.”

“Yet we should all know that the two-state solution remains, I am profoundly convinced of this, the best and the only realistic chance for peace and also for security in the Holy Places.”

More than 600,000 Israelis live in over 230 settlements built since the 1967 Israeli occupation of the Palestinian territories of the West Bank. The UN Security Council has condemned Israel’s settlement activities in the occupied territories in several resolutions.

Less than a month before Trump took office, the United Nations Security Council in December 2016 adopted Resolution 2334, calling on Israel to “immediately and completely cease all settlement activities in the occupied Palestinian territories, including East Jerusalem”.

Palestinians want the West Bank as part of a future independent Palestinian state with East Jerusalem (al-Quds) as its capital. The last round of Israeli-Palestinian talks collapsed in 2014. Among the major sticking points in those negotiations was Israel’s continued settlement expansion on Palestinian territories.