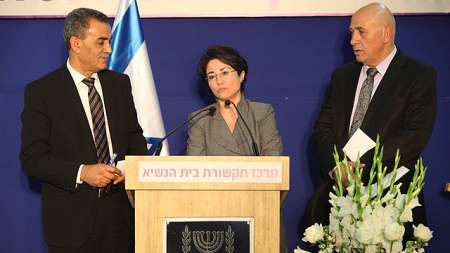 The Balad Israeli-Arab political party, has denounced the Israeli occupation police campaign against the members of the party, explaining that the aim of the camping is to undermine the political role of the party on the field.

The National Democratic Assembly of Balad stated in a press release, on Tuesday, that Israeli police waged a summons campaining against hundreds of the party’s members. Israeli police subsequently interrogated them about the fundraising campaigns.

The statement noted that, although it is not the first time that Israeli police attack the party for its activities, the number of summoned members and the way of interrogation followed by Israeli police, was unprecedented.

The statement explained, according to Al Ray, that the party’s fundraising campaign is carried out according to the Party Financing Law, and it was never fined for violating that law. The party also noted that it has submitted its financial report regularly to the Israeli monitor.

The party also noted that dangerous aims are behind the Israeli attacks, and that they have been on the increase after the party became an influential political force.