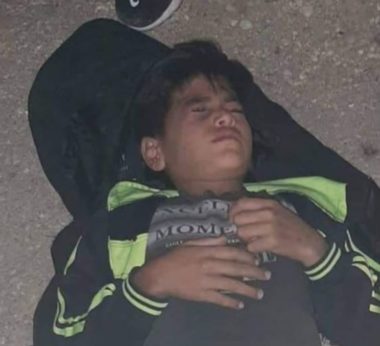 A group of fanatic Israeli colonists, illegally squatting on Palestinian lands in Hebron, in the southern part of the occupied West Bank, attacked, on Friday evening, many Palestinians, including children, wounding eight.

He added that the colonists also used pepper-spray in assaulting Nasser, and his brother, in addition to attacking several other Palestinians.

The Palestinian Red Crescent Society (PRCS) in Hebron said its medics provided treatment to eight Palestinians and moved Nasser to a hospital in the city. 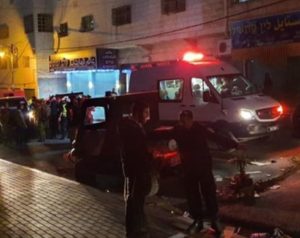 The soldiers also forced many nearby shops to close, in the al-Ras area, in addition to the Salayma and Wad an-Nassara neighborhoods.

In related news, dozens of colonists invaded the Ibrahimi Mosque in Hebron, while the soldiers also issued orders prevented the Palestinians from entering the holy site starting on Friday evening, until Saturday evening.