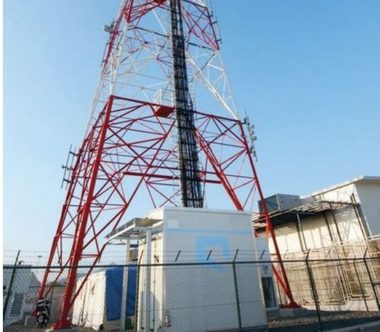 A group of illegal Israeli colonialist settlers attempted, Sunday, to stop the workers of the Wataniya Palestine Mobile Telecommunication Public Shareholding Company from installing a cellular tower, east of Hebron city, in the southern part of the occupied West Bank.

Media sources said approximately 50 Israeli colonists from the illegal Havat Gal outpost and Keryat Arba’ colony, accompanied by many soldiers, tried to stop the installation of the tower on the rooftop of a Palestinian home in the al-Kassara area, east of Hebron city.

Despite the attack, and an ensuing argument, the workers proceeded to install the tower, and the colonists left the scene.

The attack, and the attempt to stop the work, took place while many Israeli companies have been installing cellular towers in the same area, in the occupied city.