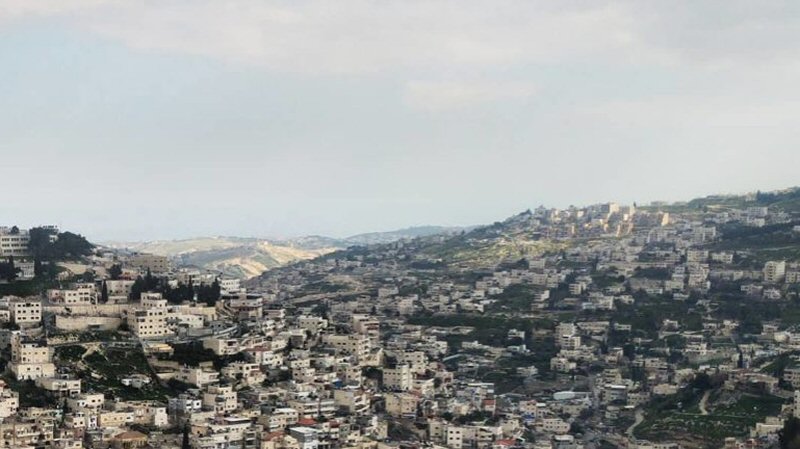 International law experts agree that the US administration does not have the legal capacity to legalize settlements, and that the recent announcement by its secretary of state comes in response to the European Court of Justice’s decision to label settlement goods and the international consensus to renew the mandate of the United Nations Relief and Works Agency for Palestine Refugees (UNRWA).

US Secretary of State Mike Pompeo announced, yesterday, that his country no longer considers settlements in the occupied West Bank “inconsistent with international law.”

The lawyer and expert in international law, Salah Mousa, said that the Pompeo declaration is a political statement and does not have any legal impact, noting that the US has no right to change the legal facts.

He said the announcement came in response to the European Court of Justice, which ruled to label the goods from settlements in the occupied Palestinian territories.

Mousa said that the US administration’s current position is just another one in its anti-Palestinian decision, namely recognizing Jerusalem as the capital of Israel and moving its embassy to it, ending financial support for the UNRWA and trying to end its mandate, and closing the Palestine Liberation Organization (PLO) office in Washington, which affirms that this administration does not give value to international law.

On how to confront these decisions, Mousa explained that the PLO should seek an advisory opinion from the International Court of Justice, open the file of settlements as a war crime, prosecute US companies dealing with settlements, and launch lawsuits by Palestinians holding American citizenship against the Israeli occupation and its companies in the American courts.

He called for continuing the diplomatic battle, in addition to taking unified Arab decisions and positions, and raising the Pompeo declaration and its repercussions in international forums.

In 1967, the United States recognized that the Palestinian territories in the West Bank, including East Jerusalem, and the Gaza Strip, were occupied, and that the Hague and Geneva Conventions were applicable to them, he said.

The United States also voted for UN Security Council Resolutions 242 and 338, which considered the West Bank, including East Jerusalem, and the Gaza Strip as occupied territory, and therefore considered the settlements illegal.

Issa said that what Pompeo announced, on the settlements, does not reflect the opinion of the international community, pointing out that the countries of the world without exception, even US allies, consider the settlements illegal, not mentioning that the declaration violates international law and the Charter of the United Nations.

Justice Minister Mohammed Shalaldeh said that this declaration, which set a dangerous precedent, encourages violations of international law and UN resolutions, undermines efforts to achieve peace and increases tension, violence and instability in the region to a point that will threaten world peace and security.

He called on the International Criminal Court (ICC) Prosecutor to expedite the settlement complaint filed by the State of Palestine, taking into account the statements of the US Secretary of State and the approval of the US President to move the US Embassy to Jerusalem.

He recalled the overwhelming adoption by the UN Security Council in 2016 of resolution 2334 condemning settlements and calling for a halt to their construction in the occupied Palestinian territory, and which stressed that all states should not provide any assistance to Israel specifically if used in settlement activities.

The Minister of Justice said that the foreign policy of the United States completely contradicts with international law because of the clear breach of the provisions of the Fourth Geneva Convention, and at the same time it involves an encroachment on the UN.

He considered Pompeo’s declaration reminiscent of the Balfour Declaration, on the 102nd anniversary of the old promise, but this time by an American official.

“With that declaration, the United States becomes an accomplice in the crime of settlements with the occupying Power, and the International Criminal Court has the right to prosecute US officials for this decision, including President Trump and his Secretary of State,” he said.