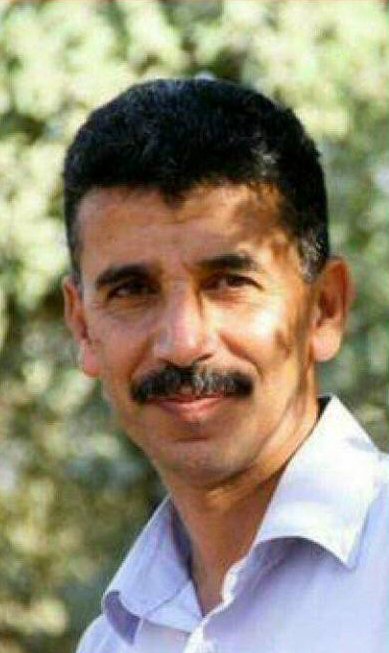 Palestinian grassroots activist Salah Khawaja, the Secretary of the Boycott, Divestment and Sanctions National Committee (BNC) in Palestine, once again was ordered to eight days interrogation on Wednesday, 16 November.

Khawaja, 45 years of age and a leader of the Palestinian Grassroots Anti-Apartheid Wall Campaign (Stop the Wall), was seized from his home in a violent raid by Israeli forces on 26 October. He had been denied access to a lawyer for 20 days, and was only allowed to speak to a lawyer for the first time on 16 November, at the Petah Tikva military court.

Since that time, he has been held under interrogation in Petah Tikva, and been subject to numerous intense interrogation sessions. It was reported, by his lawyer, that he had visibly lost weight and has been deprived of sleep.

He has undergone over 40 interrogation sessions, lasting eight to 16 hours each. Khawaja reported to his lawyer that he has been beaten and that interrogators have spit in his face, screamed in his ears, and kicked at his genitals, and that his family members have been threatened, reported Stop The Wall.