Israel Forces Another Family To Demolish Its Home In Jerusalem 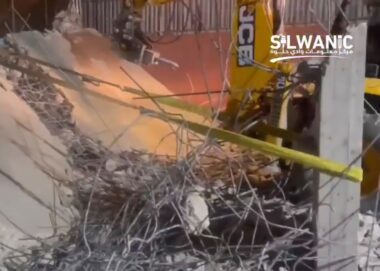 On Tuesday evening, the Israeli occupation authorities in the occupied capital, Jerusalem, have forced another Palestinian family to demolish its own home in Silwan town.

The Wadi Hilweh Information Center In Silwan (Silwanic) said Ahmad Amer al-Khales had to demolish his home in the Ein al-Louza neighborhood in Silwan, south of the Al-Aqsa Mosque.

Silwanic added that the Palestinian tried all legal means to avoid the demolition of his home after the City Council refused to grant him a construction permit.

Ahmad had to demolish the property to avoid the excessively high fines and fees if the city carried the demolition out using its workers and equipment.