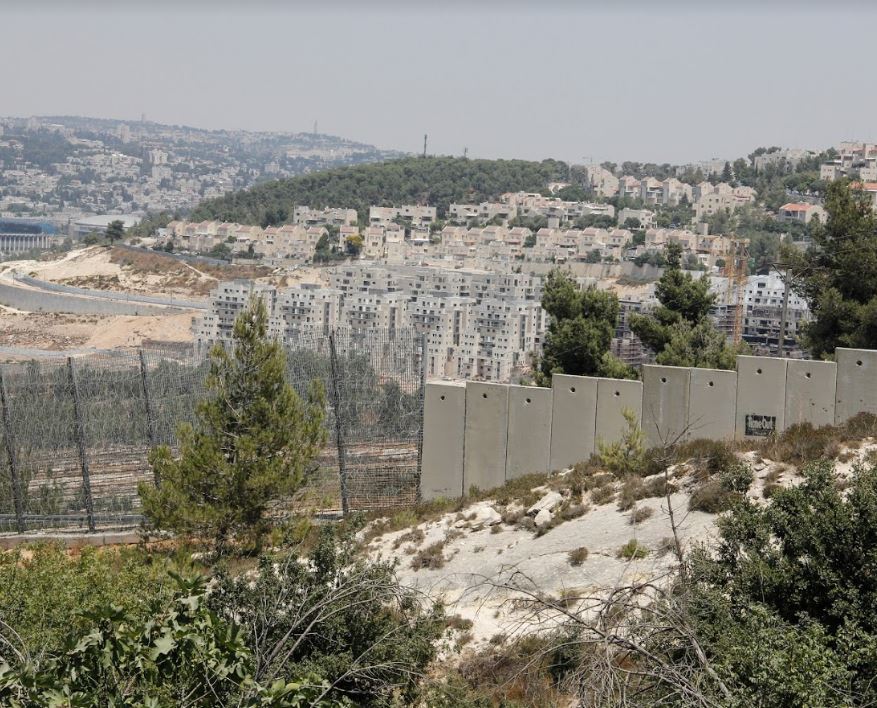 Israeli Defense Minister, Neftali Bennet, has formed a special committee tasked with boosting and strengthening the colonialist activities on Palestinian lands in the occupied West Bank, including occupied East Jerusalem.

Israeli daily Haaretz has reported that Naftali’s “Task Force” aims at legalizing the colonialist outposts, which were built on Palestinian lands without Israel’s approval.

Haaretz added that the task force also allows Israelis to buy lands in Area C of occupied West Bank, which constitutes about %60 of the Palestinian territory.

It said that the proposed plans are a “series of controversial proposals that legal sources are effectively equivalent to annexation.”

The plan aims at granting the colonists permits for “buy lands” in the West Bank, in addition to creating a geographic link between the illegal outposts and providing them with running water and electricity, and other infrastructure.

It also aims at barring the evacuation and the dismantling “random” (illegal outposts, which weren’t approved by Israel) in order to boost the colonies prior to the new Israeli general election.

The process would lead to the “legalization” of around thirty colonialist outposts, which previously received demolition and evacuation orders by Israel itself.

Haaretz added that Bennet, who heads the New Right-Wing Party, said the campaign started a month ago and aims as implementing Israel’s policy, which states that “Area C of the West Bank belongs to Israel.”

It is worth mentioning that Itay Hershkowitz, the Chief of Staff of Bennet’s office, has invited, over the past several weeks, various leaders of Israel’s colonialist movement who, according to Haaretz, discussed many issues that could advance in the coming months, despite the current limitation of the caretaker government, still headed by Netanyahu, until the Knesset election, planned to be held on March 2nd of this year.

Netanyahu recently said that he will never allow the removal and eviction of any settlement under any possible political agreement.

“Under my leadership, there will be no evacuation of any settlement in all territories west of the Jordan River,” Netanyahu said, “Military, security and political control will always be in Israel’s hands; no settlement will ever be removed, and Jerusalem will never be divided.”

All of Israel’s colonies in the occupied West Bank, including those in and around occupied East Jerusalem, are illegal under International Law, the Fourth Geneva Convention, and all related United Nations and Security Council resolutions.

The colonies do not only violate International Humanitarian L they also violate the United Nations Charters which prohibits the acquisition of territory by force, in addition to Article 49(6) of the Fourth Geneva Convention which prohibits an occupying power from moving its population into territories in occupies regardless whether the transfer was forced or voluntary.

They, along with the Annexation Wall, are meant to fragment the Palestinian territory, and isolate dozens of Palestinian communities, in addition to further illegal annexation of their lands.