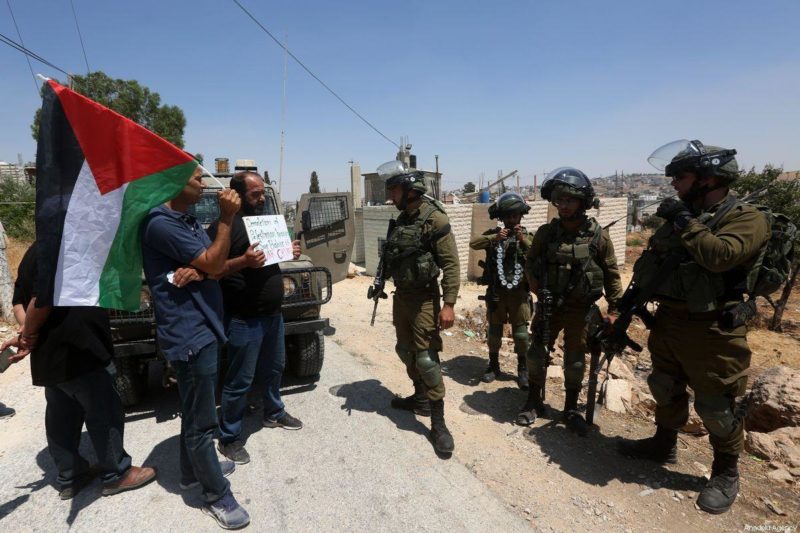 The Palestinian Centre for Human Rights (PCHR) said that Israel continued to impose severe restrictions on the movement of people in Gaza Strip during July, impeding 661 patients and reducing exports by 42.2 per cent.

PCHR declared in a monthly report, Tuesday: “the Israeli occupation authorities refuse to allow most of the residents of the Gaza Strip to leave or return to it through Beit Hanoun (Erez) crossing. However, it allows patients with serious health issues, subject to a lengthy and complicated process to obtain a pass and strict security measures, to pass through the crossing.”

During the period covered by the report, the Israeli authorities prevented 661 patients referred to Israeli or to West Bank hospitals, including occupied Jerusalem.

According to the report, the Israeli authorities justified denying patients the right to travel through various pretexts, including security reasons and request to change facilities, responses’ delay and request for new appointments and the patient’s request for a security interview.

Israel continued to ban the export of products from the Gaza Strip, except for minimal quantities, mostly agricultural products.

The report declared that July’s exports marked a decline of 42.2 per cent compared to last June. July exports are equal to 3.8 per cent of the sector’s monthly exports before imposing the blockade.

The occupying authorities have also kept imposing restrictions on the supply of goods classified as “dual-use items”. It is noted that the Israeli authorities formally list 118 dual-use items containing different essential products and materials.