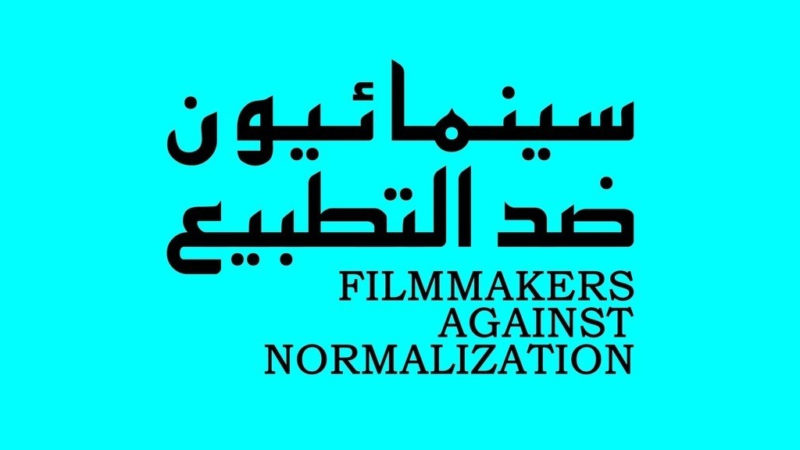 Filmmakers denounce “Close up,” a new documentary film project that aims to normalize relations with Israel as if it were a normal state, not a regime of occupation, settler-colonialism and apartheid.

The Palestinian Campaign for Academic and Cultural Boycott of Israel (PACBI) warmly welcomes the statement signed to date by more than 500 filmmakers, primarily from the Arab world, denouncing “Close up,” a new documentary film project that violates the anti-normalization guidelines agreed on by the vast majority of Palestinian civil society. PACBI calls for boycotting this complicit project.

Under the banner of Filmmakers Against Normalization, the directors and film professionals urge their colleagues not to collaborate with “Close Up,” an initiative that aims to normalize relations of Arab, Iranian, Afghani and other filmmakers with Israel as if it were a normal state, not a regime of occupation, settler-colonialism and apartheid. This directly conflicts with the relevant BDS guidelines that call for co-resistance with progressive Israelis to end Israel’s system of injustice, rather than fraudulent “co-existence” that normalizes and perpetuates this system.

Close up and similar normalization projects pose a false premise of parity between the oppressors and the oppressed and implies that both are equally responsible for the “conflict.” Normalization initiatives help whitewash Israel’s ongoing oppression of the Palestinian people and undermine the Palestinian struggle for freedom, justice and equality.

Greenhouse is a project of the Israeli government-funded New Fund for Cinema and Television (NFCT).

In 2006, Palestinian filmmakers raised serious concerns over Greenhouse being shortlisted for a grant from the EU Euromed Audiovisual program. At the time, Greenhouse was run by NFCT in partnership with the wholly discredited Ramallah Film Institute (RFI), which served as a fig leaf. RFI had already been banned by the Palestinian Ministry of Culture over failure to provide audited financial and administrative reports and its entire board had resigned in protest over its director’s professional misconduct.

In their letter to Euromed, the filmmakers stated:

“We realize how important this funding can be for the development of documentary film practices in the region and especially in Palestine. However, in order for Palestinian filmmakers to benefit from such an opportunity to develop their film careers, we believe this funding must be channeled in an acceptable framework, that is transparent, trusted, and rooted in the community.

“We would hope that, considering that we live under a harsh military occupation and an apartheid system, that it is understandable why we would not want to work with organizations that are part of the same government that imposes this system on us.”

The letter from Palestinian filmmakers was supported by nearly 70 Israeli film professionals and artists.

Of the 41 completed films listed on the Greenhouse website, nearly 40% are listed as Israeli productions or co-productions. Of the five Palestinian films, only two are listed without Israel co-production.

Given its roots, Close Up appears destined to repeat its predecessor’s pattern of favoring Israeli filmmakers for funding while normalizing Israel’s apartheid regime in the region.