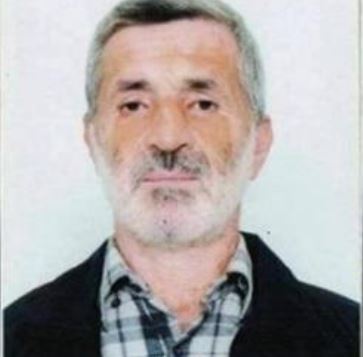 The Palestinian Detainees’ Committee has reported that the Israeli Prison Authority has moved, Wednesday, a Palestinian detainee, held under arbitrary Administrative Detention orders without charges or trial, to the Ramla prison clinic, after his health deteriorated.

The committee said that the detainees, Rezeq Rajoub, 61, started his most recent huger strike five days ago, after the receiving an Administrative Detention order, holding him captive without charges or trial for six months.

It added that Rajoub was taken prison by the soldiers on November 27, 2017, before the Ofer Israeli military court “offered his release in exchange for exiling him to Sudan, or face being held under an Administrative Detention order, which could be renewed without prior notice.

He went on hunger strike from December 23rd, 2017, until January 15th, 2018, and only stopped the strike when the Prison Authority promised not to slap another order against him.

However, he received another order for six additional months, before he decided to launch a new hunger strike, demanding his release.

Rajoub, a married father of five, from Doura town, near the southern West Bank city of Hebron, spent a total of 23 years in Israeli prisons, including 10 years under Administrative Detention orders.