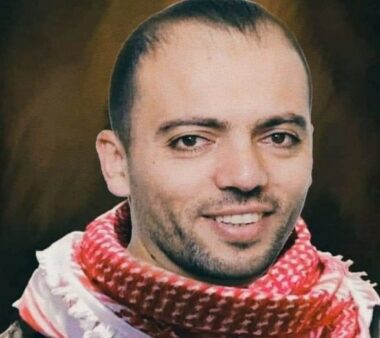 Just two days after suspending his hunger strike that lasted for 111 days, Israeli reneged on an agreement to release a Palestinian Administrative Detainee, held without charges or trial, and renewed his detention for four more months.

The PPS said the detainee held a hunger strike for 111 days and suffered serious health complications, and only ended the strike after an understanding for his release was reached; however, the Israeli Prison Authority decided to impose a new four-month order.

The PPS added that Awawda, a married father of four children from the Ethna town, near the southern West Bank city of Hebron, only suspended his strike after the understating was reached and he was assured he wouldn’t be facing new detention orders; however, Israel reneged on the agreement.