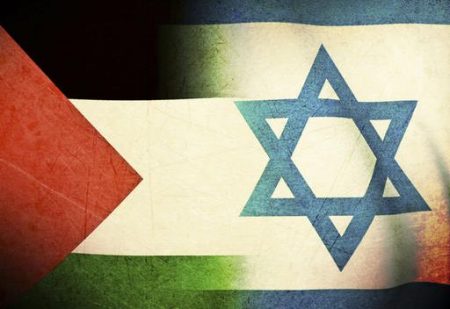 The Israeli occupation has revoked the citizenship of thousands of Palestinians (known as Israeli-Arabs) in southern region of Al-Naqab (Negev) in the past two years, Israeli daily Haaretz revealed Friday, according to Days of Palestine.

The newspaper said that the Israeli Interior Ministry has changed the status of these Israeli-Arabs from “citizens” to “inhabitants,” which has led to the forfeiture of many of their basic rights.

Reacting to the report, Talab abu-Arar, an Israeli Arab MK, demanded that the ministry reverse the racial move.

According to Abu-Arar, the citizenships were secretly stripped by the ministry’s office in the city of Beersheba, when the Israeli-Arab residents applied to renew their national ID cards or passports.

In a statement, Juma Zbarga, an Israeli-Arab MK from the Joint Arab List coalition, asserted: “We will not sit idly by in the face of attempts to gradually expel us from our homeland… and delegitimize our existence.”

“The revocation of our citizenship makes us vulnerable to abuse and restricts our freedom of movement,” he added, pointing out that non-citizens lack the right to vote or run in general elections.

Describing the move as “contrary to Israeli law itself,” Zbarga added: “Our citizenship is derived from our presence in our homeland and our history — it does not depend on the whim of a few rogue officials.”