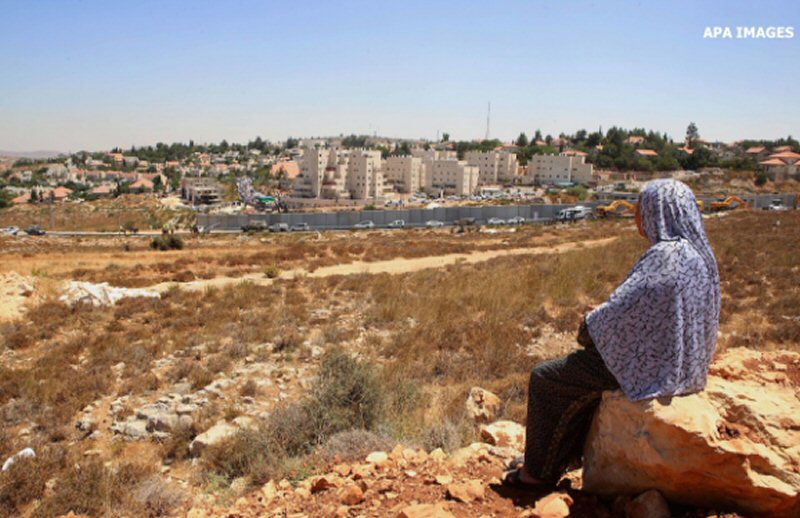 Israel seized 2522 dunams in the occupied West Bank in favor of the construction of illegal settlements, said municipal sources and a cartographer.

Mayor of Al-Jab’a, Dhyab Masha’la told WAFA that several Palestinian farmers entered their olive groves adjacent to the nearby illegal settlement of Eli, and were shocked to find Israeli military orders informing them of Israel’s plan to seize their olive groves, which occupy an area of 2,000 dunams (494 acres).

Palestinian cartographer Abdul-Hadi Hantash told WAFA that the so-called “commander of the Israeli military” issued a military order to seize 129 dunams (32 acres) of land belonging to Adh-Dhahiriya and As-Samou’ towns, south of Hebron.

Mayor of Surif town, Mohammad Adwan, said that Palestinian farmers went this morning to pick their olive near the encroaching Israeli settlement of Bet Ayn, but found notices to seize 243 dunams (60 acres) of their groves. The land owner was identified as the Ghneimat family.

In the meantime, the Office of Beit Liqya, a town to the southwest of Ramallah city, confirmed that Israeli forces handed them a military order to seize approximately 150 dunams (37 acres) of Palestinian land, located to the south of the town and adjacent to the section of Israel’s apartheid wall.