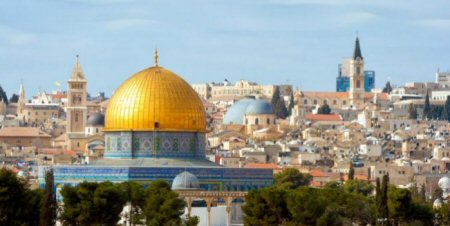 Head of the committee for the defense of East Jerusalem land, Bassam Bahr, says there is an Israeli plan to seize more than a thousand dunams of agricultural land, including olive trees and houses belonging to Palestinian citizens in Khallet Abed, southeastern Jerusalem.

Bahr referred to the Jerusalem Municipality’s announcement of the settlement plan for the construction of a settlement road from Al-Quds University in the town of Abu Dis, in East Jerusalem, to the settlement of Ma’aleh Adumim, thus seizing the lands of Khallet Abed, owned by the residents of the area.

He pointed out, according to the PNN, that the aim of the plan is to link settlements via a road network such as Kedar and Ma’aleh Adumim.