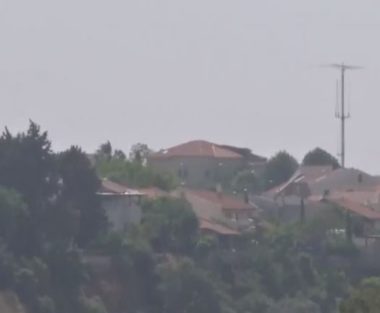 The Israeli government and its so-called “Civil Administration Office,” the executive branch of the illegal occupation of the West Bank, has approved plans for the confiscation of 110 Dunams of Palestinian lands in Ezbet at-Tabib village,  east of the northern West Bank city of Qalqilia.