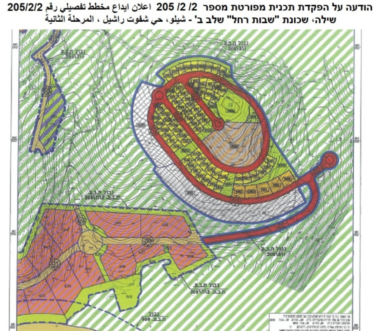 The Israeli government decided to expand an illegal Israeli colony, built on Palestinian land, near Nablus, in the northern part of the occupied West Bank, to increase its size by fivefold. Daghlas stated that the illegal colony was built on private Palestinian lands in the year 2005 and added that the new constructions are planned to be built on around 400 Dunams, owned by the villagers of Jaloud, south of Nablus.

The official said Israel continues to challenge the International Community by escalating its violations against the Palestinians and their lands in occupied Palestine and is ongoing with its violations of International Law, the Fourth Geneva Convention, various United Nations and Security Council resolutions, in addition to several treaties.

It is worth mentioning that Israel’s colonies also constitute war crimes under International Humanitarian Law.